Psychedelic drugs or Hallucinogenic drugs are chemical compounds that have always been surrounded by various myths. However, the fact remains that experts around the world are continuously trying to unearth the positive power of psychedelic therapies. Every now and then, new scientific research proves the magic of these drugs like LSD or Lysergic Acid, DMT or Dimethyltryptamine drugs, and magic mushrooms like Psilocybin.

Perhaps, the main aim behind these scientific studies is to make these psychedelics available for useful therapeutic and medical purposes. Over the last few decades, scientists have realized the powerful results obtained by the use of these drugs on a number of health disorders. 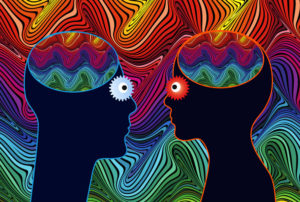 One of the latest researches on psychedelics revealed that these efficient drugs can impact the whole mechanism of the brain is a fascinating way. This and many other latest scientific studies on psychedelics will be discussed in this article. Moreover, we will enlighten you on how these drugs can actually work in the personal development of human beings.

A new study on psychedelics shows that these drugs are very likely to reduce the antisocial behavior or the criminal actions of a human being; if taken in the right dose. Although, this study still needs further research to practically apply psychedelics for minimizing criminal behavior, yet it strongly threw out the fact in open that LSD and magic mushrooms are powerful enough to stabilize the mental health of a human being.

This study on these drugs was researched by Zach Walsh, a Professor of Psychology along with some other experts. The core of this study according to Walsh was the experience of positivity, unity, and transcendence in a human character with the help of psychedelic drugs.

Helps in blurring the line between Self and the Other

In March 2018, came out another scientific study related to psychedelic drugs from the University of Zurich that stated that these drugs help in blurring the wide line between the self and the other. In other words, LSD is a drug that tends to cause a sort of chemical imbalance in the brain in a temporary way, so that the patient experiences a total state of euphoria.

The researchers of this study found that LSD was extremely powerful in impacting serotonin 2A, a receptor found in the human brain that is mainly responsible for psychological mechanisms.

The Magic of Magic Mushrooms to get rid of Ego, Anxiety, and Depression

Another scientific study done on psychedelics by the University of Adelaide revealed some interesting facts. It unearthed that psychedelic drugs like magic mushrooms and LSD have the inherent power to vanish ego in human beings. It actually, helps to release the sense of self in people and as a result, they tend to forget the issue of ego.

At the same time, when the ego gets dissolved, the person tends to experience a phase of extended awareness around himself or herself. The whole sense of “I” gets dissolved and the mind is actually made to connect with the outside world in a very positive way under the influence of these personal development drugs.

Psilocybin is another type of psychedelic drug, which is commonly found in the magic mushrooms and it has been found to treat depression and anxiety in human beings in a very powerful way.

Heals Neurons inside the Brain 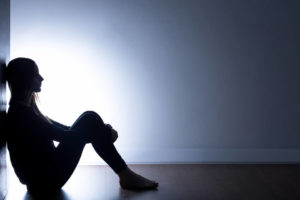 On the other hand, new research on psychedelics revealed, that these drugs have great potential to heal and repair the neurons inside the brain. A whole team of researchers even proved the fact that LSD and magic mushrooms can result in structural changes in nerve cells.

Also, known as neuroplasticity, this structural change experienced in the brain through psychedelics can help to treat those suffering from extreme anxiety and mood swing disorders. This interesting use of psychedelic in treating the disorders of the brain was revealed by David Olson, an assistant professor of biochemistry at UC Davis along with other researchers.

Through all the above mentioned scientific studies and researches, it is very clear that now the world has started accepting psychedelic drugs as a powerful means of personal healing and development. However; certain protocols and precautions need to be followed while administrating these drugs on a person, else they can be harmful too! 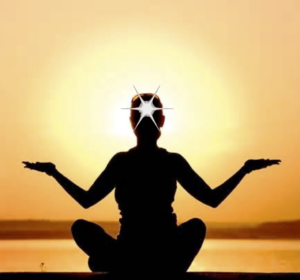 In pretty simple words, since there are a number of misconceptions floating about psychedelics around the world, one need to change the thinking of going by these latest researches conducted by experts worldwide.

To conclude, it can be easily stated that the speed with which researches are conducted on these hallucinogenic drugs, we are sure the day is not far when we would rely majorly on these drugs not just for treating mental disorders but also for overall personal development too!